The psychology of a white wall

Englisch »Farbe mobil® »The psychology of a white wall

The psychology of a white wall

Monotony makes you sick. The reason why white can be called an unhealthy colour, is that white is applied uncontrolled, without design, and without measure. Red, blue or yellow could be equally problematic if they repeatedly appear and show no structure. What does the negative effect of white rooms consist of?

1. Not demanding enough (one gets tired)

Monotone surroundings “under demand” the perceptive senses. Where there are no differences, no interplay of elements, the alertness of a person decreases. The eye needs variety, in order to be able to regenerate whilst looking around! Coloured areas can create a balance if they have a certain size and if their colour invites the person viewing in a sympathetic way to have a look around.

Similarly very clear, white and bight surroundings present a constant overstrain. The pupils narrow, the sensitivity for clear gradation is lost. Colours in a bright, white surroundings seem dampened and less vivid in comparison to a dark background. 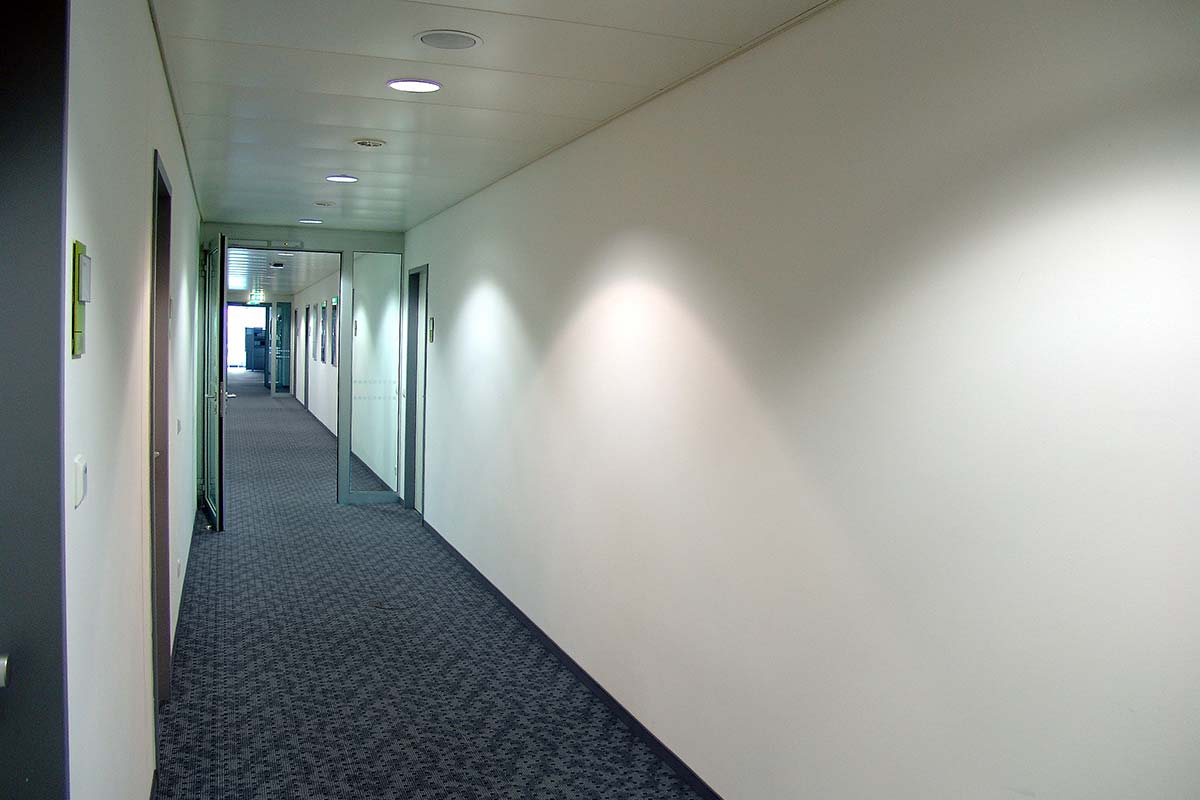 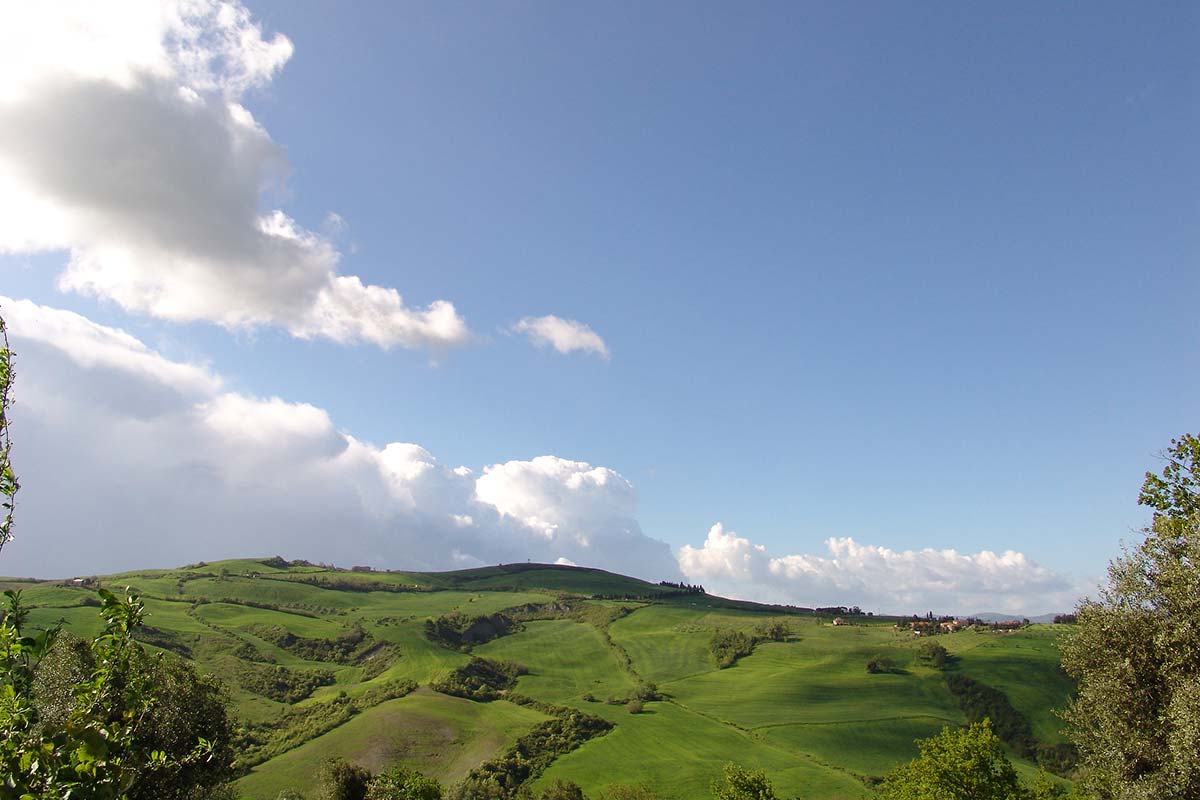 Colour is a part of life… 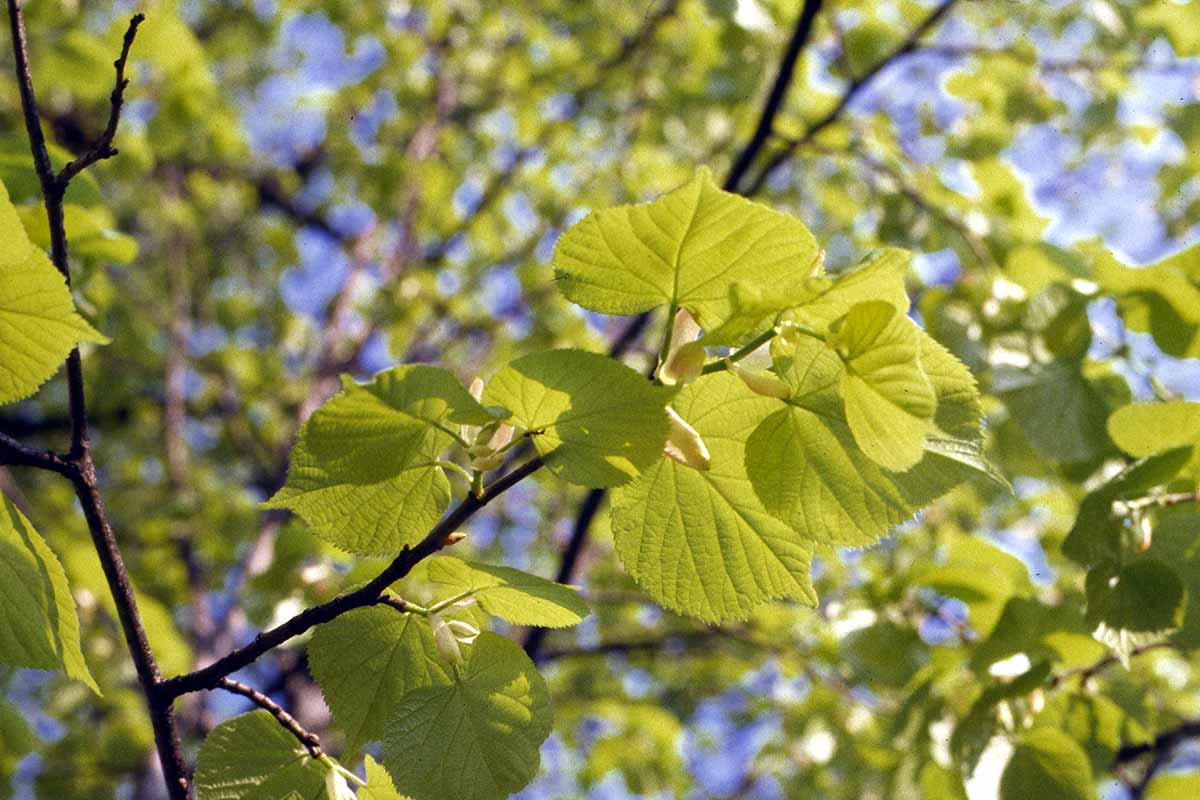 and everyone loves colours!

White walls physiologically cause an afterimage. If you paint rooms with white colour, you will be aware of the phenomena of dancing grey stains, that come about when you intensively stare at a wall, to check the evenness of colour application. The afterimages are even stronger if the person looking at the wall has less opportunity to look at other-coloured surfaces to balance the contrast. The balancing of afterimages is one of the most important tasks of contrasting colour surface areas, even if the person looking at them doesn’t consciously know so.

White is a “colourless” colour. Colourless colours are those that don’t have a coloured tone assigned to them. They are especially recognisable by the fact that they don’t invite for a dialogue. White, as Kandinsky once said, is like a big silence. The colour doesn’t “talk”to us (except for associations and impressions such as purity, innocence, beginning, timelessness, forgetting etc). One faces a white wall but doesn’t feel moved in the sense of subjective impressions. The “emotional emptiness” makes the room seem objective; it is not connected to any empathic feeling. Of course such an effect is desirable in some case. In most cases however, completely white rooms without any colour are not user friendly and don’t offer any quality of stay.

In a completely white surrounding, elements of interior decoration appear separated from each other. Their objective character, their concreteness, becomes more apparent. Colourful surroundings (such as coloured walls or colourful objects on the walls) are able to create a connection between the different elements, their singular existence will be integrated into the ensemble. 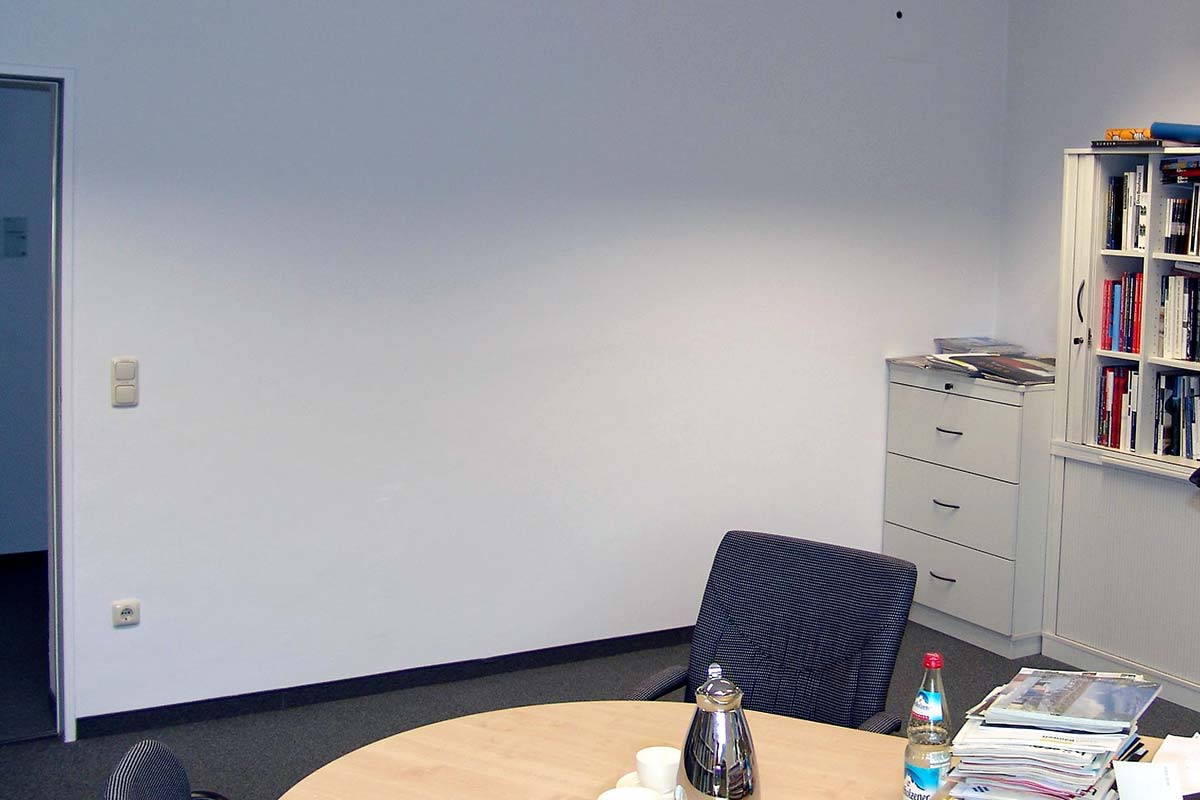 From the workplace to the coffee break: “Bright, friendly white” accompanies us wherever we go. Bright of course, but friendly? 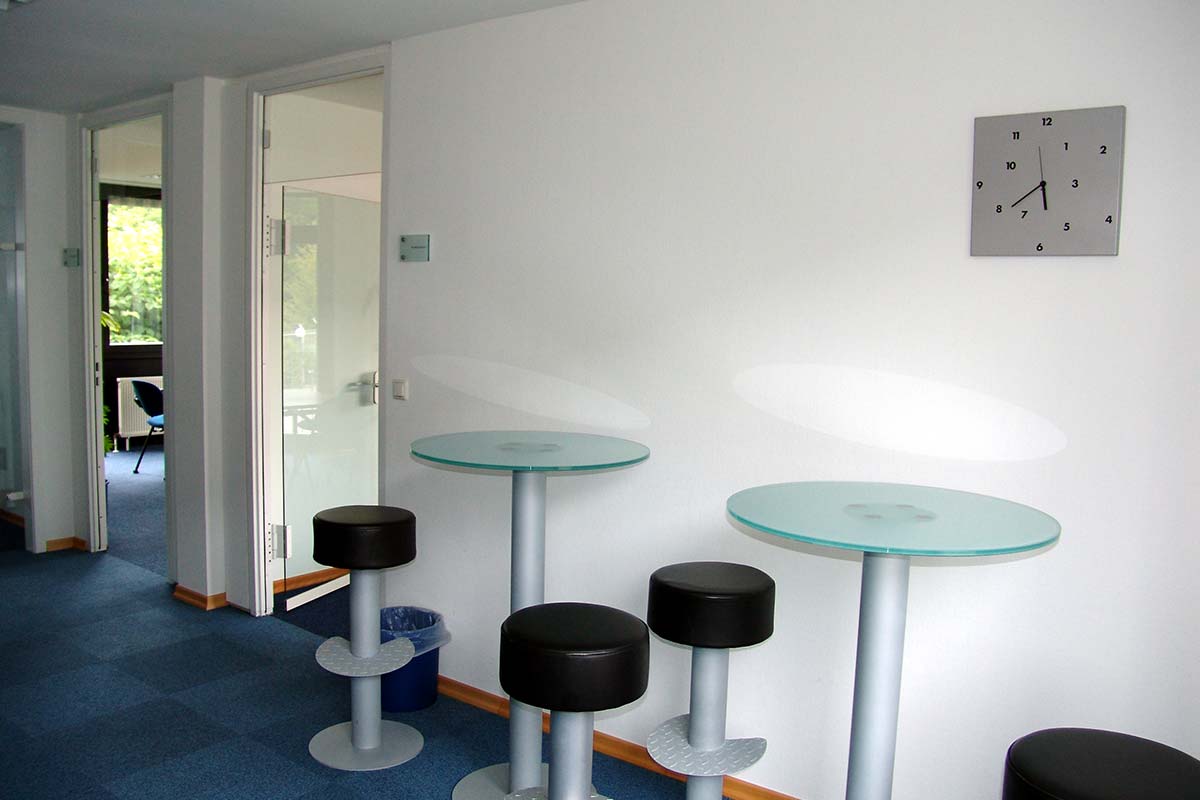 Bar stools and glass tables in front of the white waal look like they have been placed their accidentally.