near the idyllic Bordeaux Place in Haidhausen

Englisch »About us »Ursula and Martin Benad

Ursula E. Benad studied textile- and wall design - a combination that came about as the result of the enthusiasm for Italian Frescos by one of her Lecturers. At first, Ursula Benad work in the textile and fashion industry and works worldwide as a designer for the Fashion label Esprit, especially in the far east and the USA. After several years she opened her own Studio in Düsseldorf and created designs and sample collection for international companies (Elegane, MCM and others). The work was very fulfilling, but the desire to go further into painting never really let go of her. During a three month stay in Venice she discovered antique painting techniques, illusion and fresco painting, in newer restaurants and buildings - this was the determining moment when she decided to revisit her “old” abilities in the area of painting, to perfect them and to make them her profession. She and her husband established the Studio Benad in 1996 in Munich. 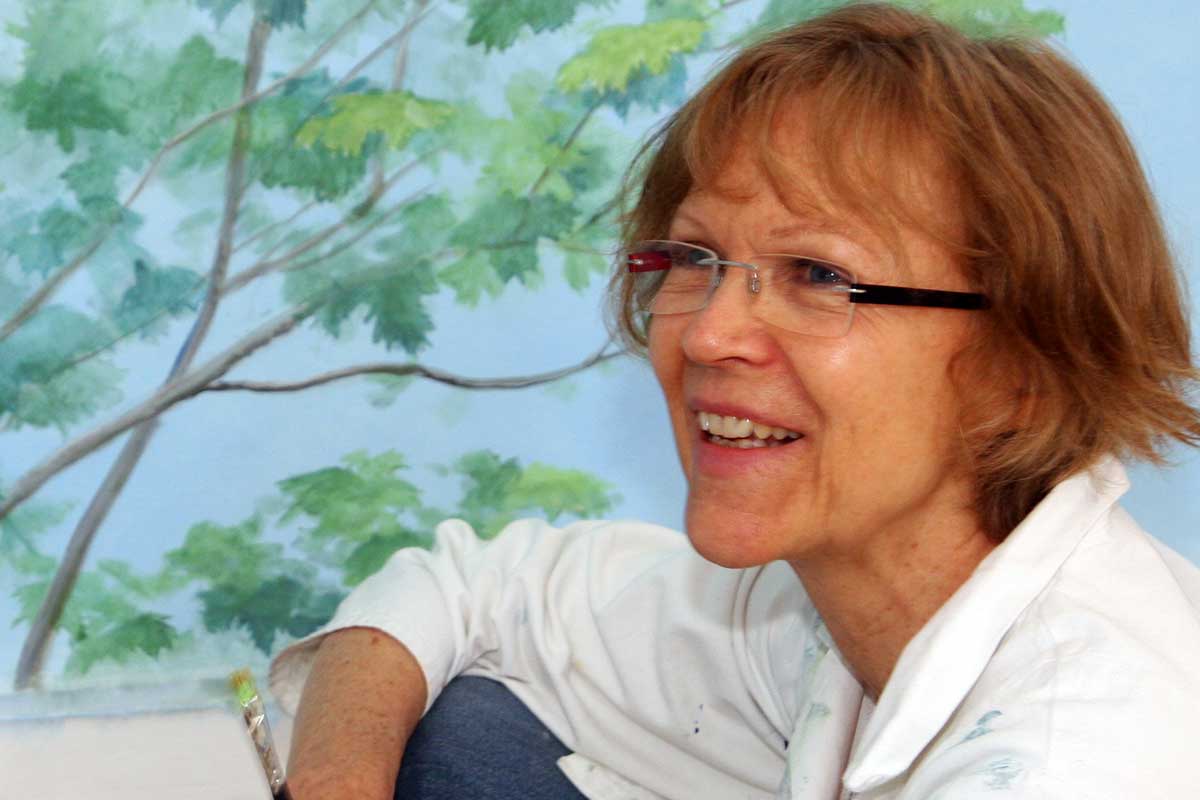 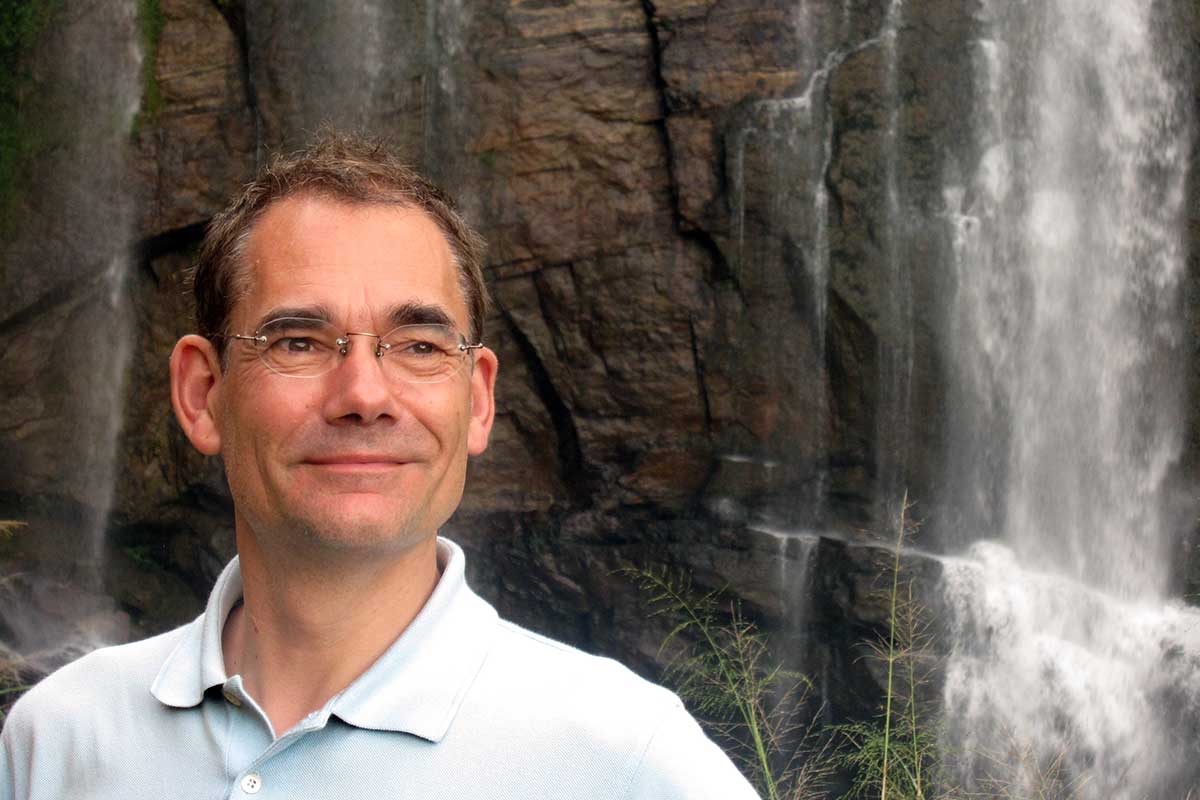 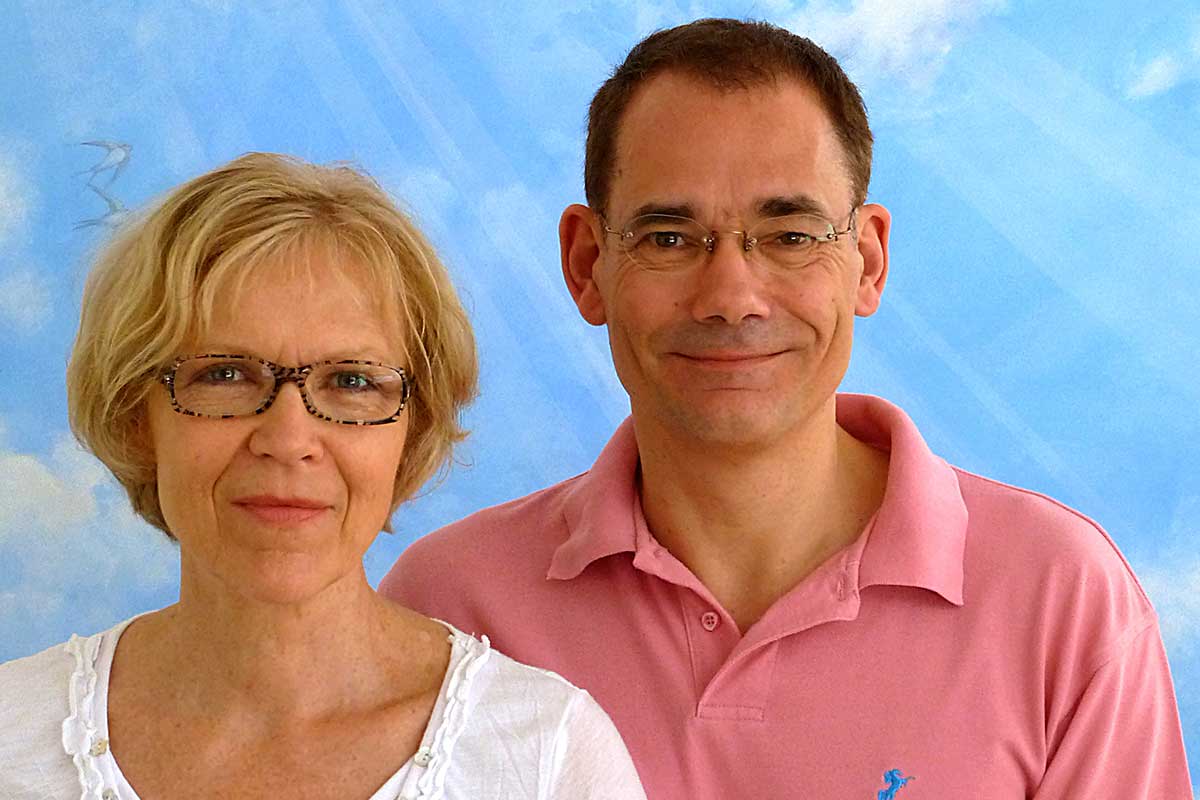 “My journey towards colour started out in a more philosophical way: I was interested how the colours of nature (“outside”) were connected to the colours of experience (“inside”)”, says Martin Benad. Following his degree in Rudolf Steiner pedagogics he completed a recitation degree, where he profited from his musical education and his long term activity as a Choir leader and organist. He worked as a freelance artist (Recitation, Choir), culture pedagogue and advanced training coach in the areas of epistemology and holistic thinking. His seminars in colour psychology increasingly led to requests to design inside rooms. In 1993, when he met his future wife, the way for a creative collaboration was paved (see Studio Benad). Martin Benad, who writes texts for several book publishings and magazines, gives lectures and is prominent beyond regional borders.
He is a member of